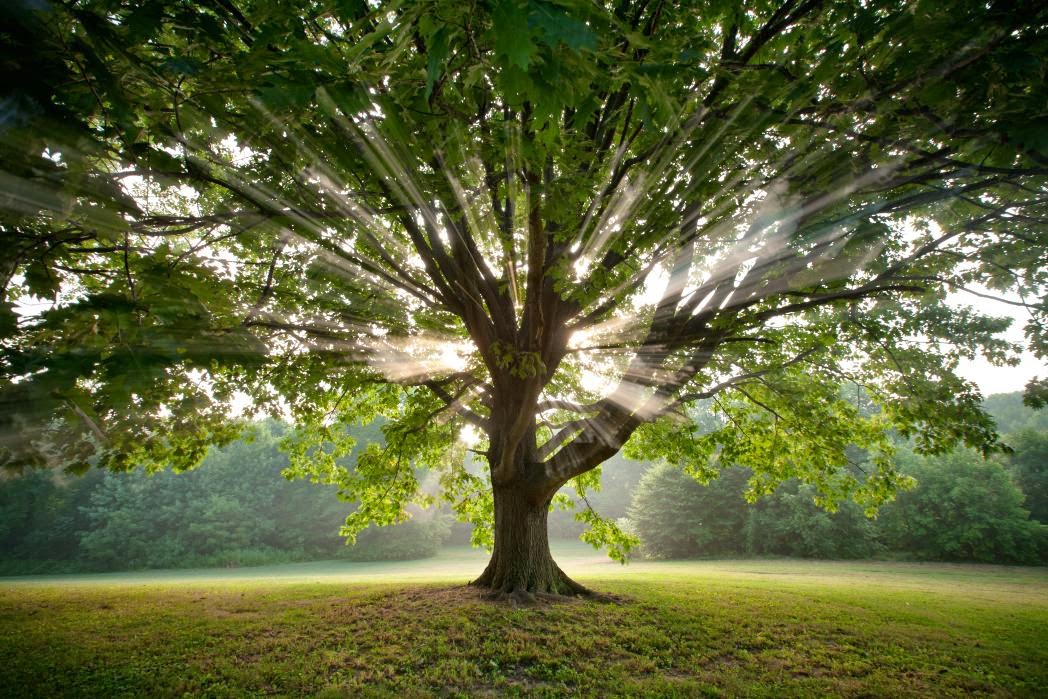 I had a profound dream the other night.  I was walking along a nature path.  It actually felt more like I was floating along.  I came to a beautiful garden on my right side.  The bushes of flowers and shrubs were breathtakingly beautiful, more so than what would seem like a normal Earthly garden.  It was just gorgeous and overflowing with the beauty of the vegetation and arrangement of flora.  The feeling of it was otherworldly.  The garden was on a steep slope that led down to the ocean.  The sunlight sparkled on the ocean.  There was a bright and warm hue that lit up the place.  Also to my right was a house where the owners of the garden lived.  As I passed by, I had the thought that the people who lived there and created this garden must be like angelic beings.  Just as I had that thought, a somewhat etheric, somewhat solid, somewhat alive, golden angelic statue appeared in the garden as if to confirm my thought: "Yes, they are angels," was the message transmitted to me by this angel statue.  Then, I looked forward as I continued to float along this path and up ahead of me was a large tree in the middle of the path.  The tree was not planted, it was also floating along the path.  The tree was God (you know how you just know stuff in dreams?) and it began to sing to me in a 70s acoustic pop band style, singing "Mother God, Father God, we are in you..."  The music was upbeat and high vibe-ing.  It was beautiful and uplifting.  There were male and female vocalists.  The music and words filled me with love.  As soon as God said the words, "we are in you,"  I felt an energy fill my body.  I was on the verge of waking up when this part of the dream occurred and so when that energy filled my body, I did wake up and my eyes filled with tears as I took in the magnitude of the dream and tried to let the music and feelings continue to wash over me.  Just then I felt a soft pressure on my right hip.  I have had right hip muscular tension for several months and I knew this was God placing hands on me for healing!

I was born the in 70s and realized after the dream that it must have been purposeful to have that type of music - custom-made just for me :)
Posted by Stephanie at 8:26 PM